Prestige with a modern touch

Introduction of Mr. Romain Gauthier and his watches

Mr. Romain Gauthier is a relatively new name in the world of haute horlogerie, however, he made his unique reputation among the most successful independent watchmakers in Switzerland. During the 2007 watch exhibition in Basel, I had the honor to get to know this young, dynamic and highly talented watch-maker. 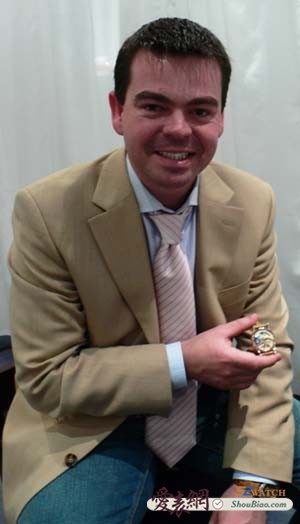 Studied engineering and business administration, Mr. Romain Gauthier has a big passion for watch-making and watch design. He spent six years time in researching, developing, crafting, prototyping and testing his own creations and led to a big success.

In Vallee de Jour, the heart of the Swiss watch-making industry, finds his small but very fine workshop. This exclusive workshop does not have a big capacity, but it is the birth place of a few very well finished and unique designed time pieces. 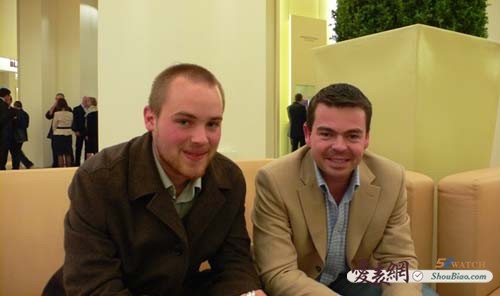 Romain Gauthier and his watchmaker.

Mr. Gauthier’s expertise lies not only in designing watches, but also in realizing the technically challenging ideas into real components. Together with his talented watchmakers, Mr. Gauthier makes 100% original “Gauthier design and Gauthier manufacturing” under one roof. Knowing this manufacturing concept very cost intensive, Mr. Gauthier believes it is the only way to design and make the best watches.

As a born resident of Vallee de Jour, Mr. Gauthier has a born passion for watch-making. Additionally, Mr. Philippe Dufour, probably the most successful and well-known master among all independent watchmakers, has continued supported him with know-how, expertise and courage.

The first collection of Mr. Gauthier is called Prestige. The Prestige features an in-house movement and design with a rare hand-guilloched solid-gold dial. Moreover, the collection features an off-center time indication and an innovative flat crown on the back. Every single part is extremely well finished. The collection is available in white gold, red gold and platinum with very limited production of 38 pieces of standard version and 8 with diamonds set in bezel. 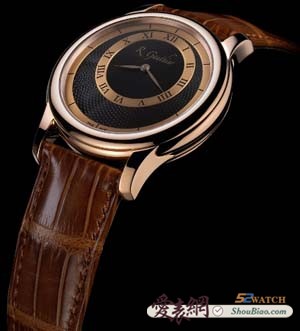 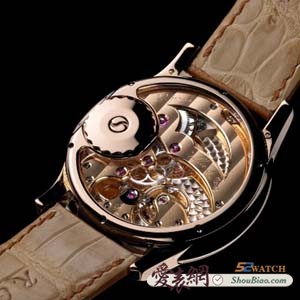 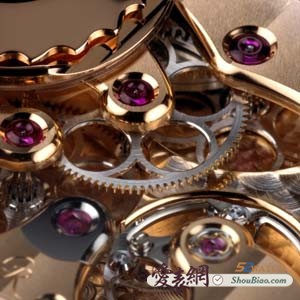 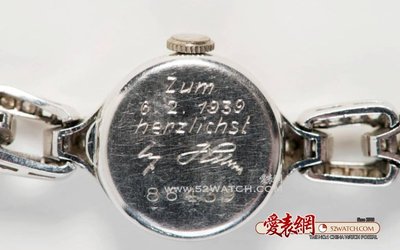 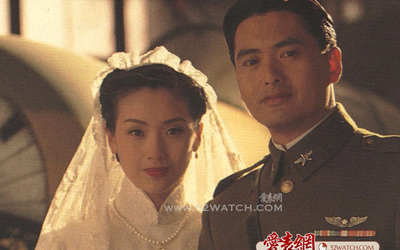 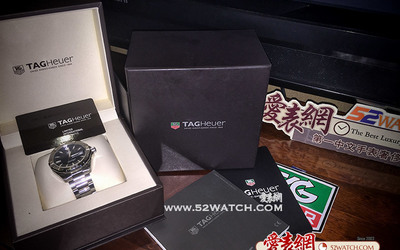 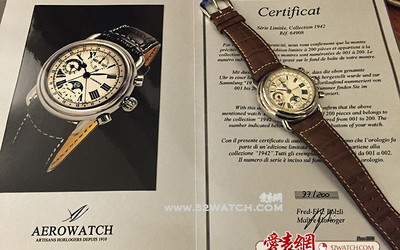 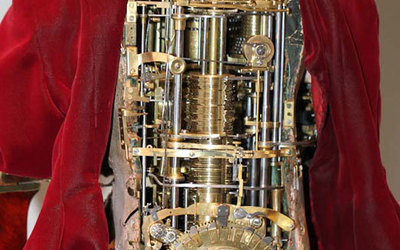 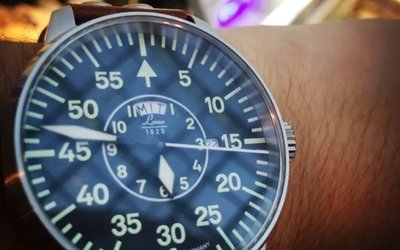 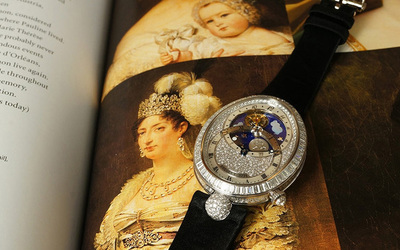 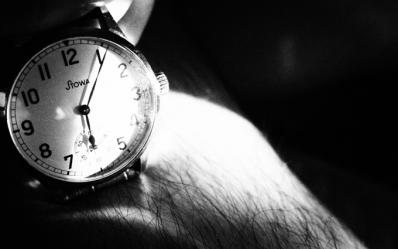 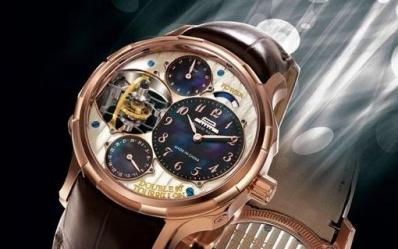 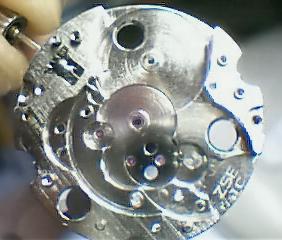 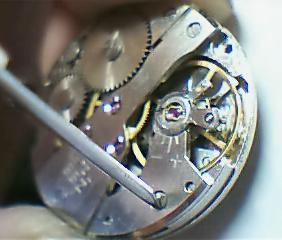 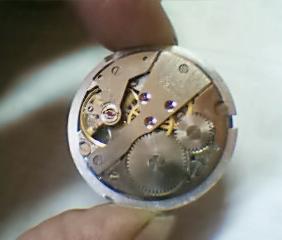 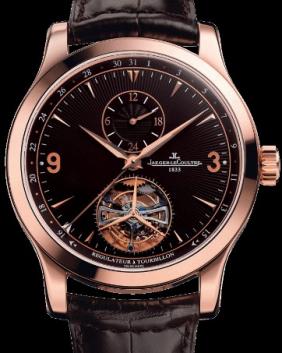 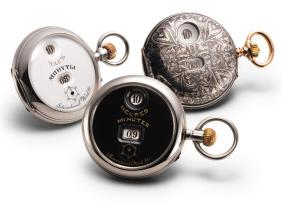 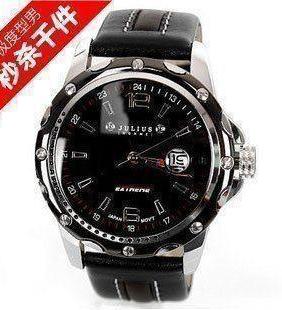 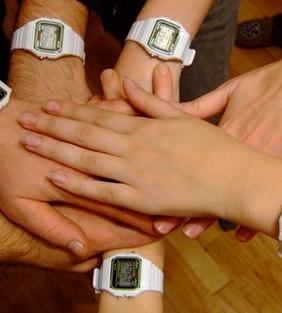 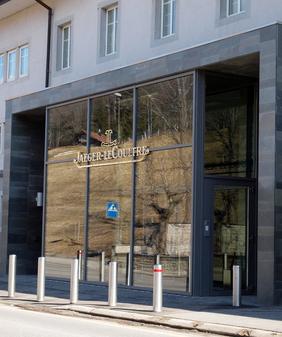